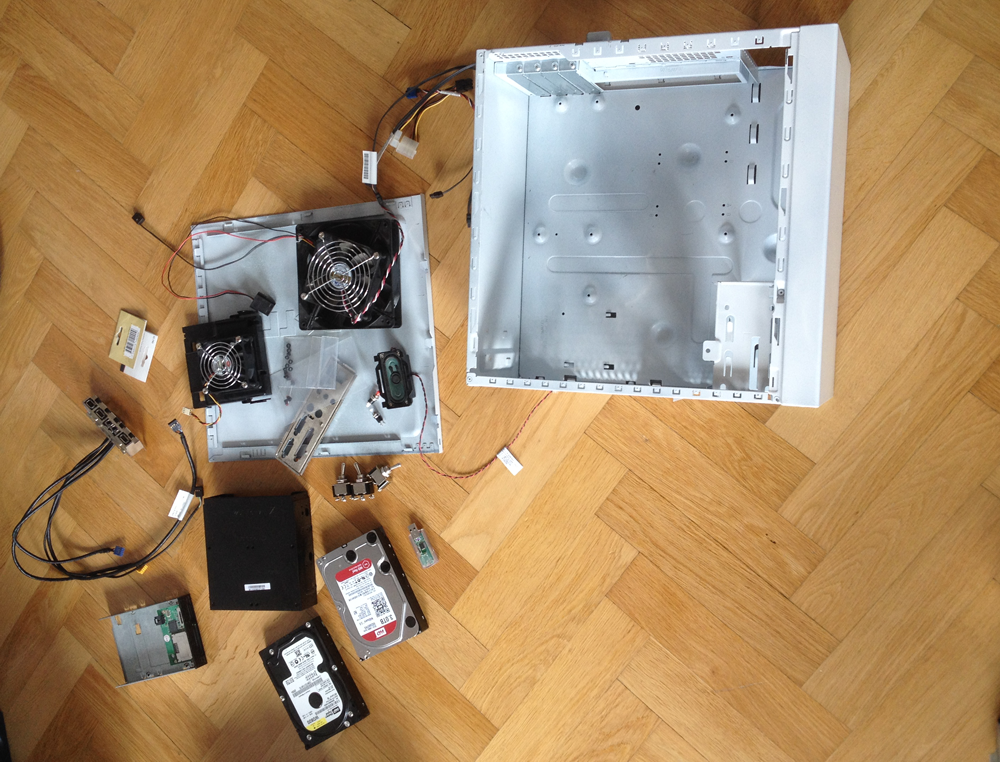 The workshop has accumulated a lot of old computer parts from a lot of members and people in its surroundings. At the moment some of these parts are configured as NAS boxes, chosen OS is NAS4free on all of them, but only one of the boxes are fully operational.The others are mainly testing configurations and solutions and artent to be trusted. Which is the intention. The main system is a MSI motherboard with a processor which has spent a few years on a shelf in the workshop. The powersupply is from a PC that was going to end up in the recycling after serving in an office but was saved by us. The chassis comes from an old Dell-station we got from a primary school and has been on hold for longer than the motherboard. As primary harddrive ther is a thumbdrive/flashdisc connected to an "internal" USB port. This is actually a usual external port laying on the bottom of the chassis. The computer chassis has a ugly plastic front originally, but we chose the raw look and got a few centimeters of extra space in front of the box intead. The whole box was sand papered, the logos on the sides was filled in and the whole thing painted white. The switch for booting up the system and the LEDs showing harddrive activity and on/off in the old front was kept for a while but then changed for a nicer switch and two less bright, red, LEDs. The harddrives used to be mounted standing up in the front of the chassis, and there was two slots. This was far from sattisfactory, and we therefore needed to construct a better solution. We are still prototyping this, using cardboard (trusty cardboard). Because there are only one removable side panel there are no way of mounting harddrives in the same direction as the case. There is enought space to mount them perpendicular to this orientation, the box is deep enough. But even then there is a bit too little room to use screws. The best way would be using toolless mounts/cradles and we've got a whole pile of those taken from discarded PCs. The problem with the ones we've got are that they arent vesry space efficient either. Our goal is to reuse as much as posible, and to buy as little new as possible. Harddrives are best bought new for example, for data safety reasons. In our experiments there are old ones on the otherhand, because we don't keep anything valuable stored on those. Well, the solution to the mounting problem is probably a detachable or pivoting solution. A few prototypes has been made, but the one that worked best is the cardboard one. When there is rumours saying SSDs will be the same price mechanical ones are per GB, (2016) 2,5" will be the answer, or even M.2 ones. Ideally this will be as silent as possible and we plan on having as fex fans runnig as we can. A Noctua processor cooler will be installed, runnig passively. Because the area of the fins on that is enormous compared to the stock cooler having a steady flow through the chassis should be enough. The system is running "headless", but since it would be nice to see whatt's going on a 5" screen will be installed insteade of having the two 5,25" bays the empty. More about that later. By switching a lever in the front one will see what commands are available or where in the boot sequence it is and so on. The case fans are going to be wired to similar switches next to this. We also have plans to install a small thermistor-arduino-7segementdisplay in the fronten for keeping track of that temperature. We only have to finnish the code and test, and 3D-print a mount. 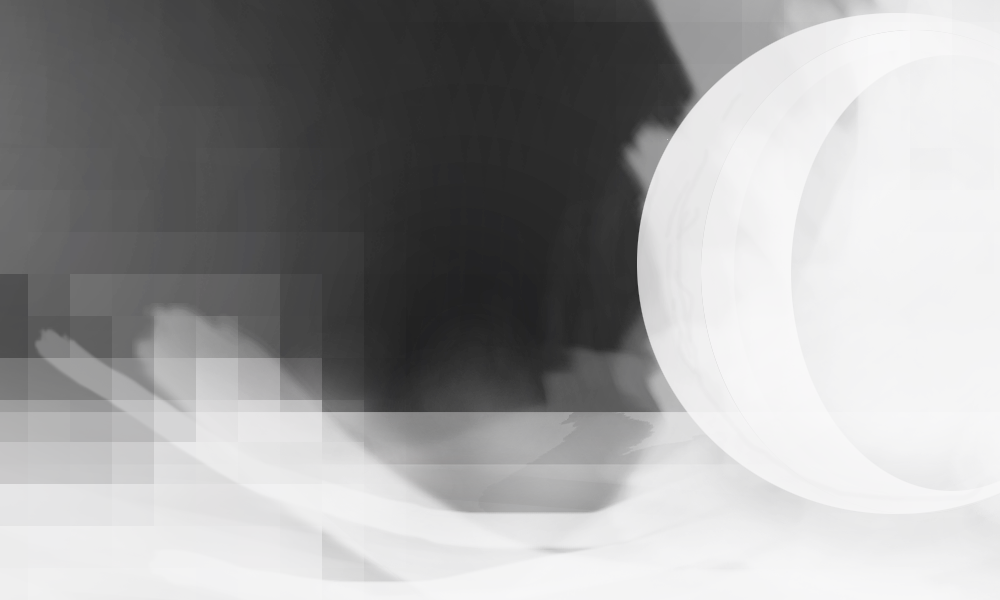